The Marion Union Station, once a busy train station serving New York Central, Erie, C&O, and Norfolk & Western Railway is no long hosting passengers as it once did.  However the station now hosts railfans!  The station is now owned by the Marion Union Station Association whom operates a museum inside the train station.  AC Tower which has been restored by the museum has been relocated from across the tracks, its now next to the train station.  The museum also has a former Erie Lackawanna caboose restored & displayed and a model railroad layout is open for members.  The property draws visitors by the hundreds each year for one major
attraction, the trains!   Located in the center of three mainlines, and the property is squared off by two double sets of diamonds, that's 8 actual diamonds if you’re counting.  For those who have never experienced a train pounding the diamonds, Marion is the place to visit, and you can watch it first hand from only a few feet away!  Each day, a good 60 trains pass through Marion, all freight, operated by both CSX and Norfolk Southern.  A day doesn't go past  that foreign power isn't present.  Some locals may even host a caboose!  The station museum has a limited schedule, but the property is available for train watching 24-hours a day, every day of the year.

Rail Traffic:  Norfolk Southern operates the most trains on a single line (appx. 40 per day), the CSX (former Conrail line) sees 15-20 during each 24-hours, and the CSX (former C&O line) hosts the fewest (likely around 10 trains per day past the station.  Of course these are very estimated, numbers on any line can go high or lower on a daily bases.  Also note, outside of Marion, all lines lead to
a single track.

Site details:  A former train station and parking lot fenced in by three railroad mainlines. Before I go any further, I know your saying, "Shucks, its surrounded by a fence"?  Well, let be the first to tell you photographers that's it more difficult to get the fence in your shots than not.  The property is set up perfectly for pictures (minus the C&O line in the late afternoon).  On site is the Marion Union Station building, AC Tower, a Erie Lackawanna caboose displayed, among a few other artifacts.   Also note there is no fence by the
parking lot on the NS side, but that doesn't mean it’s ok to trespass....If a fellow fan doesn't speak up, there is an NS office across from the station, and you don't want an NS employee to have to walk over and say hi!

Restrooms on site:  Yes, but only when the station is open.  A mini-mart is within walking distance from the train station, they also offer restrooms, and a great place to refresh.

Food:  Shovel Restaurant & Lounge located in the station parking lot provides a great place to grab a bit for lunch or dinner.  For those who are not looking for a sit-down dinner, the mini-mart down the street has Subway inside, as well as cold / hot beverages and the average "mini-mart food".

Picnic Area:  Yes, a picnic table is located outside the train station building, its first come - first serve, there is usually somebody at the picnic table during any given time of the day.

Lighted for evening railfanning:  Limited, there is enough light to watch trains at night, but there are no platform lights at the train station. 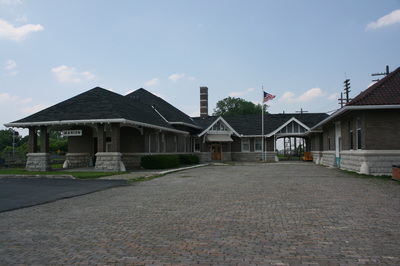 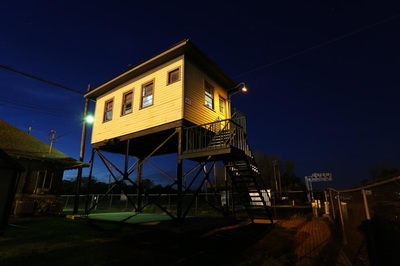 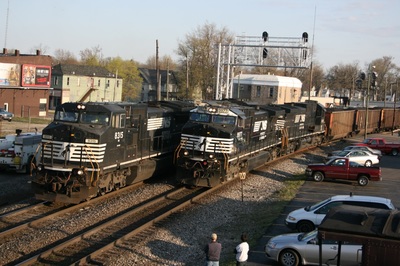 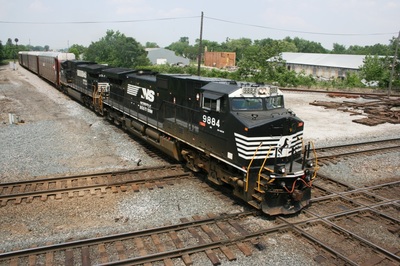 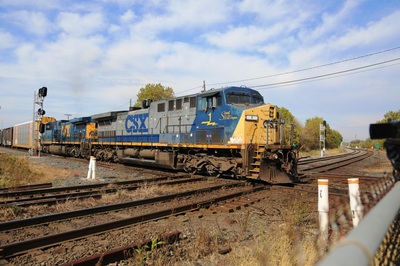 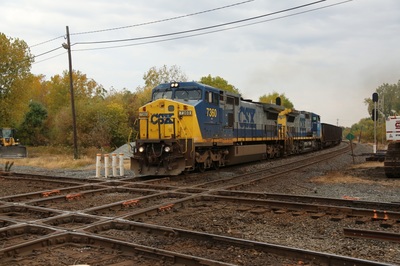 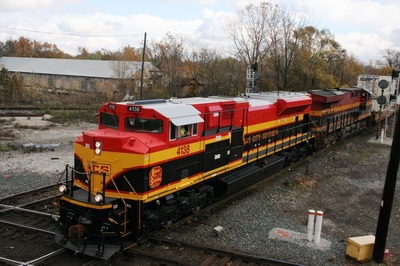 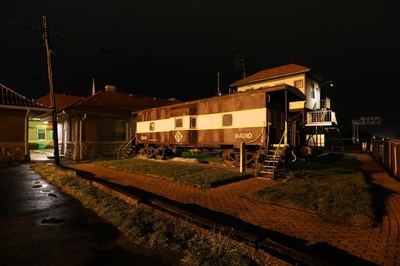 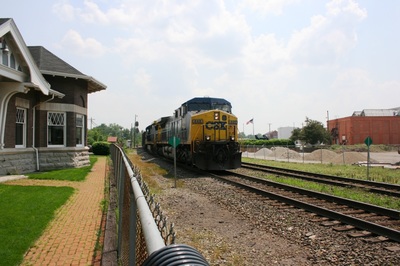 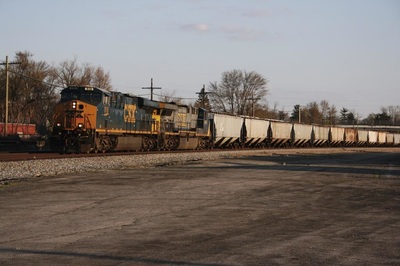 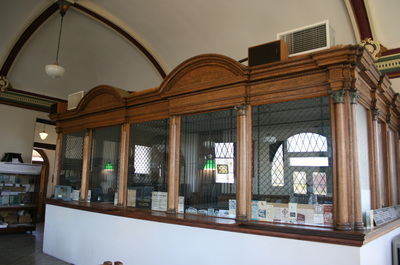 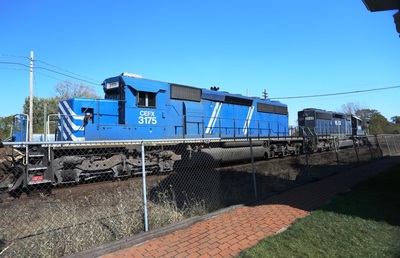